Archive for the ‘attractions’ Category 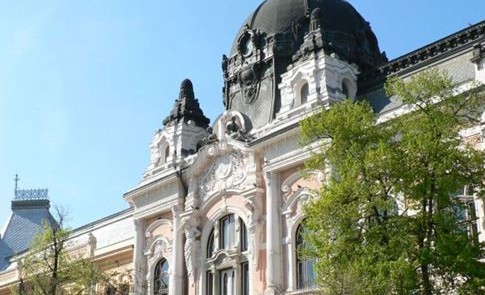 Hódmezővásárhely municipal town city has been inhabited since the prehistoric ages. Nearly six thousand years old fossil-assemblages were revealed near the town. The town and its surrounding area had been surrounded by Hód-tó (Beaver Lake) and its associated water-system. The population lived from fishing, trade and agriculture. Previously Hód and Vásárhely were two separate villages, […]